Alice studied Adult Nursing at Manchester University. Following qualification in 2008, Alice started her nursing career in a Haematology transplant unit based in Manchester. She then moved back to London to take a post in an acute HIV/infectious disease ward at St Bartholomew’s Hospital.

She began her sexual health career at St Mary's Hospital in Paddington back in 2010. Following this, she has worked in various clinics within London including The Havens sexual assault referral centre and the Royal London Hospital.

She has experience facilitating outreach in school settings, sexual health examination, diagnosis and treatments as well as contraception including coil and implant fitting, PrEP and PEP. Her last role before joining SH:24 and Fettle was in sexual health education in Birmingham.

Over the years Alice has gained qualifications in HIV, mentorship, sexual health and contraception, as well as non-medical prescribing. She is also a diplomate member of the Faculty of Sexual and Reproductive Health as well as a nurse member of the British Association for Sexual Health and HIV.

Her specialist interests include young people and disadvantaged groups as well as health promotion and sexual assault.

Meet the rest of the clinical team 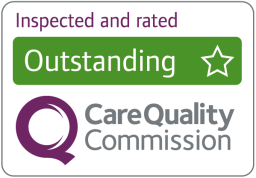 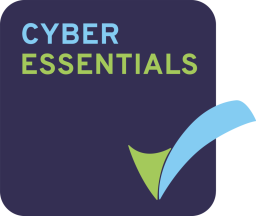