You’ve found the one. So how do you tell them you want an STI test?

It’s something that every couple should do, but many don’t. So why not?

When we first start seeing someone, we might not know them well enough to start talking about STIs. ‘Hey, I really like you, but would you mind if we just nipped down the clinic before we start having sex?’ Bit of a passion killer.

We should all be using condoms to protect ourselves from STIs, especially when we don’t know our partner’s sexual history. But in the heat of the moment, our sensible self tends to slip away, and we might end up doing things we wouldn’t have done in the cold light of day.

When we get to the stage that the relationship is getting serious, it should be easier to talk about our sexual health. We should trust each other more, and be able to be open with each other. Yet many of us still get very anxious about even talking about testing, let alone doing the test. What if he’s positive, and I’m not? What if I’m positive, and he’s not? What if he refuses, and he’s been lying to me this whole time? What if I’ve had something all along and he thinks I’ve been cheating?

The fact is, if you’ve been having sex for a while, you’ll most likely have the same STI status. If one of you had an infection and you’ve been having sex without a condom, you’ve probably passed it on to your partner. There are many STIs that don’t have any obvious symptoms, but could get a lot worse if left untreated. If you’re planning to be together for the long term, it makes sense to get a clean bill of sexual health and stop worrying about it.

But how do you go about it?

Talking about things openly can help. Explain why you want to get tested - you want to be with the other person, you trust them, and you’re looking forward to a life together. Maybe you’ve both had previous partners - there’s probably a reason why you’re not with them anymore, and if you didn’t get tested with them, maybe you’ve been carrying something you didn’t know about.

Talk about what will happen if only one of you gets a positive result. Although this is unlikely, if you have a conversation about you can get a better idea of how your partner might react, and how you might feel if something does come up. Are you going to judge your partner? Will it bother you if he was sleeping around before he met you? Think about what’s most important for your relationship. Does it really matter what he’s done in the past, as long as he’s been honest with you? Or maybe you feel embarrassed about something you’ve done. How do you even know if he’s going to judge you for it?

When it comes to testing, you should decide whether you want to do it together, or separately. Some people like to take a test at the same time, and wait for results together. Other people would rather not have their partner watch them while they take a rectal swab. It’s up to you. But you should agree how you’ll share the results. If you don’t trust them to tell you the truth, then maybe you don’t trust them with your relationship.

Talking about your sexual health with your partner can be a great way to make your relationship stronger, and understand how you really feel about each other. Whatever the result, it’s something that you can support each other with, and helps you to talk about things that have happened in the past that might affect how you feel about the other person. Isn’t it better to get it out in the open now, than worry about it later? 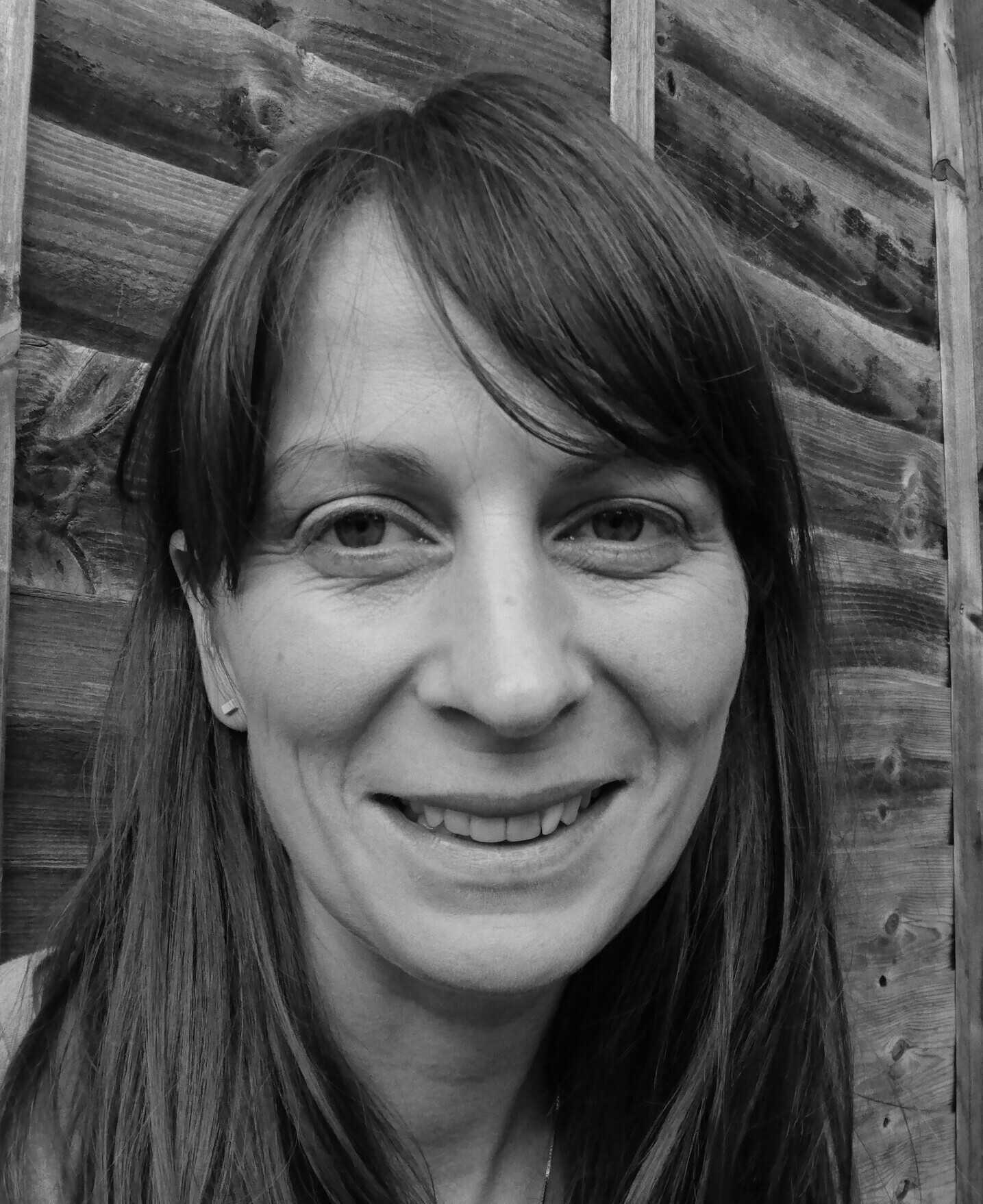 This post was written by:
Laura Smith is a freelance writer and content designer, specialising in digital health, service design and the social economy.

Working through the menopause

How frequently should a person take an STD test?

Where can I get an STD test done for free?

Are there any HIV tests that can be taken at home?

Can you stop an unwanted pregnancy by eating pineapple?

What short-term effects does syphilis have?

What does it mean when you get a non reactive test for HIV?

How to take a blood sample 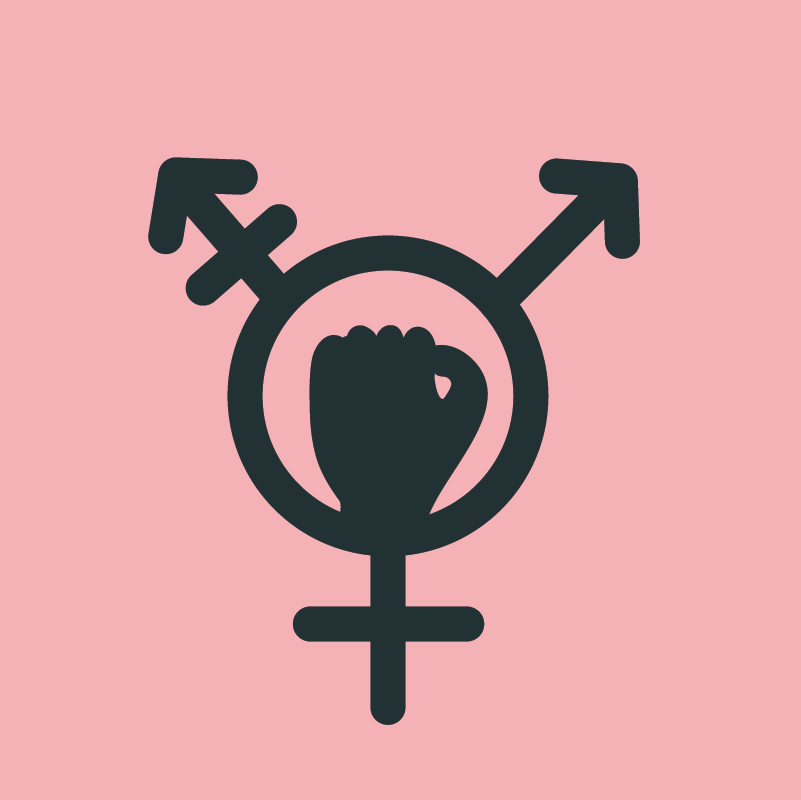 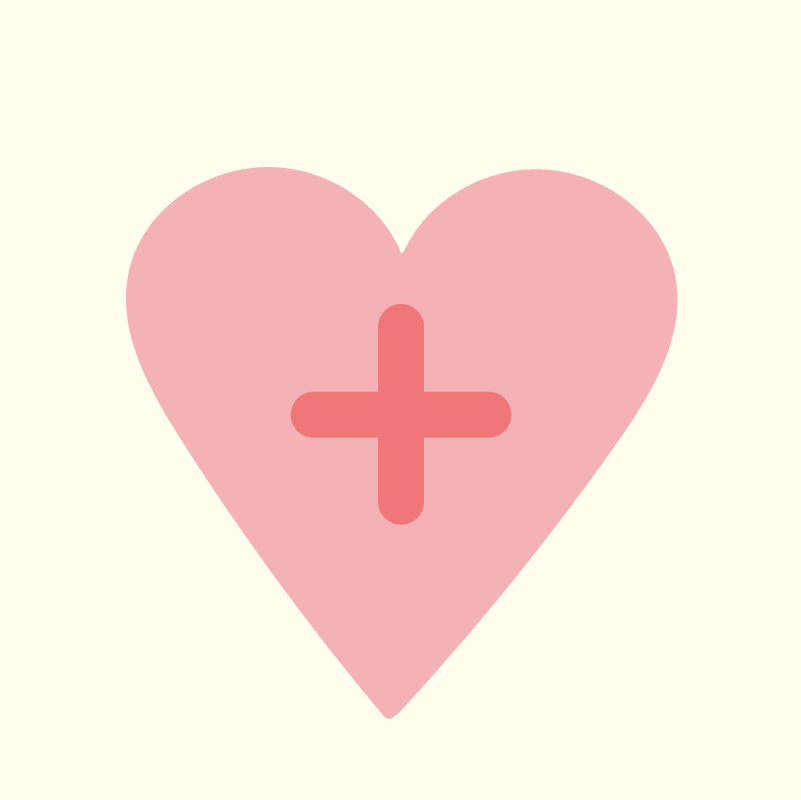